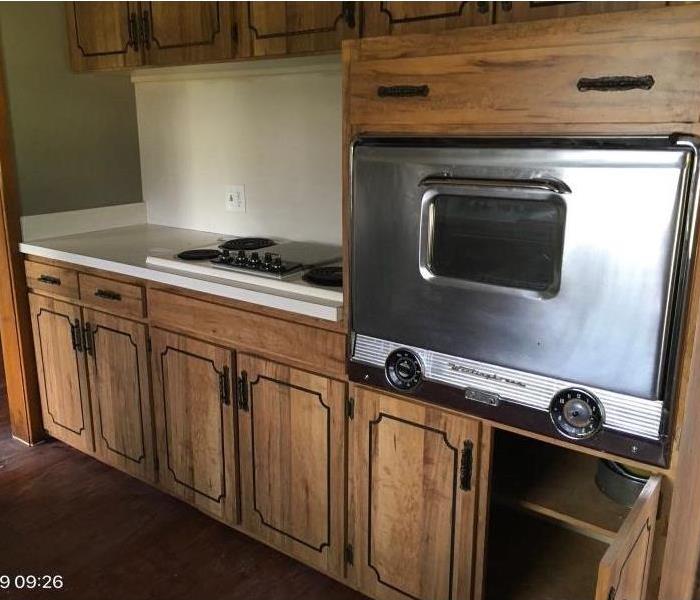 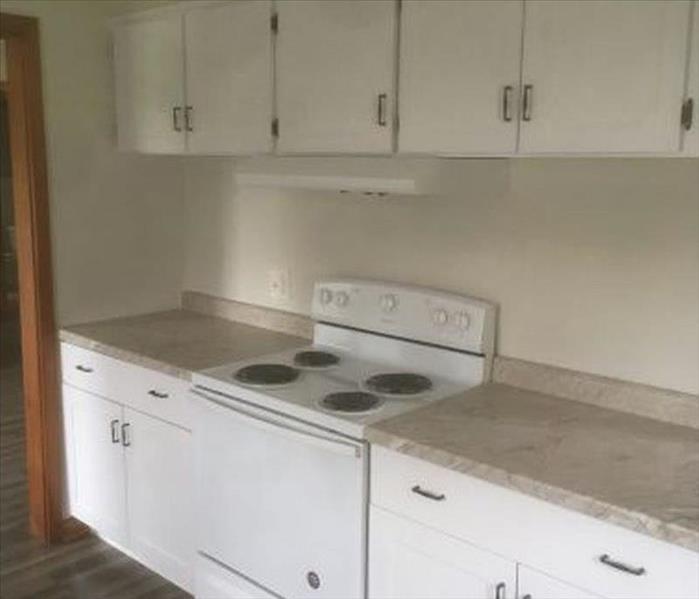 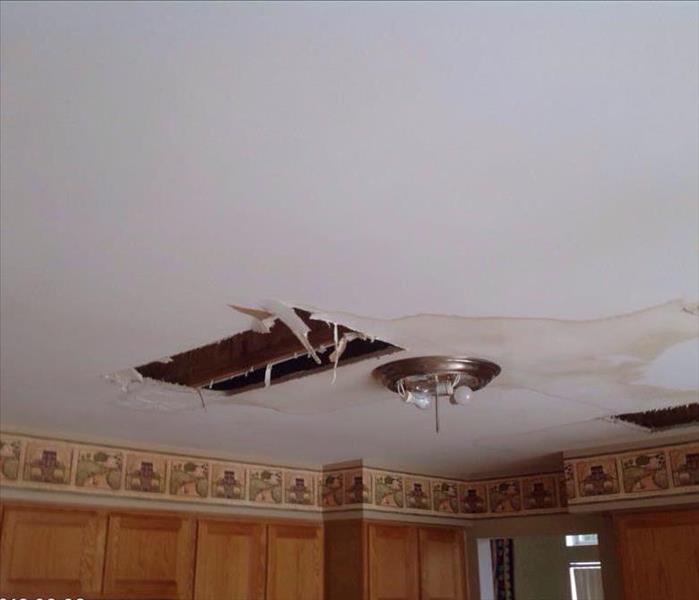 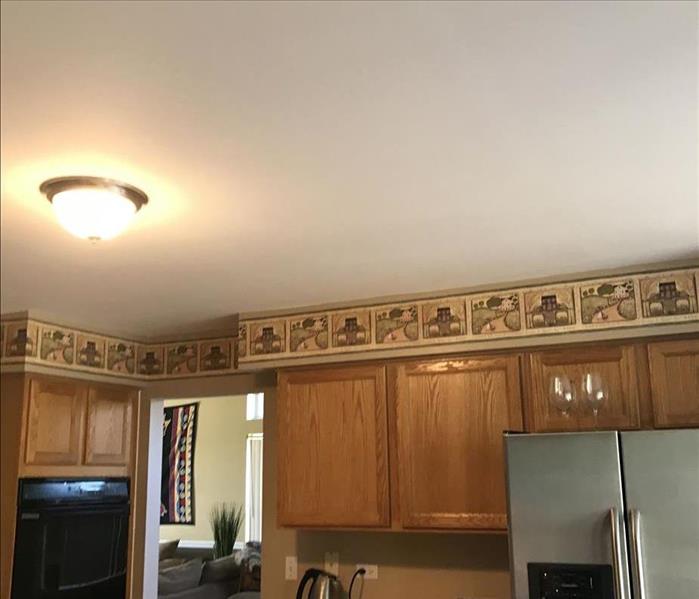 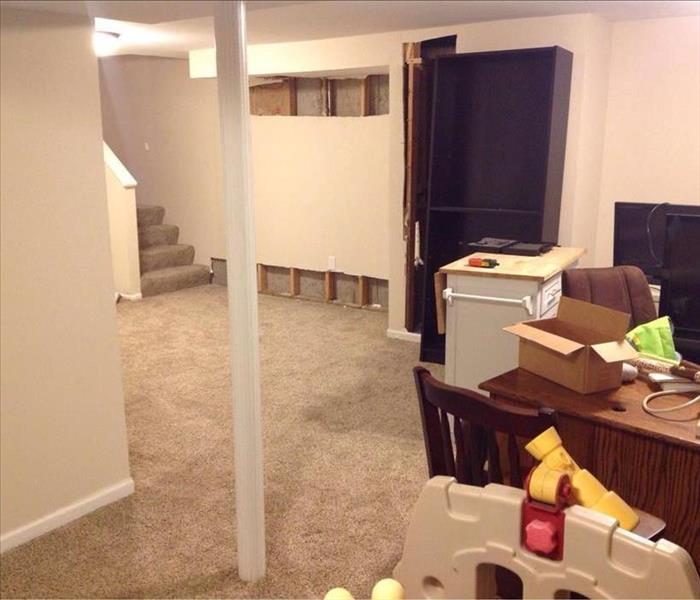 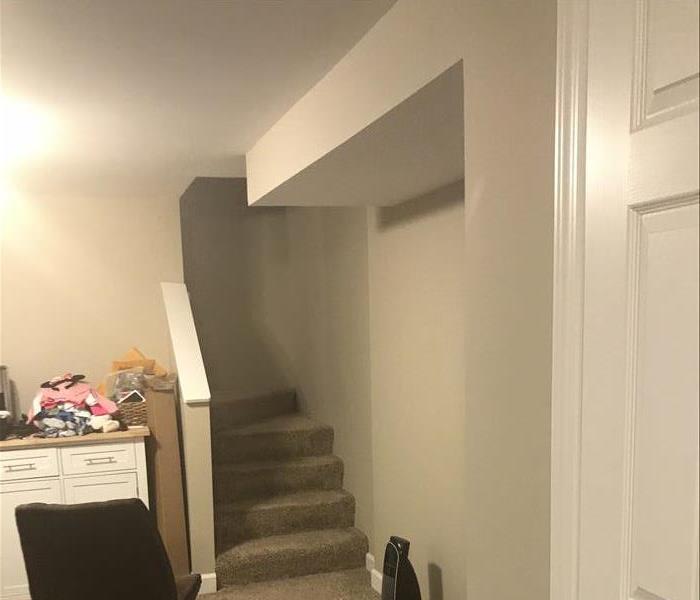 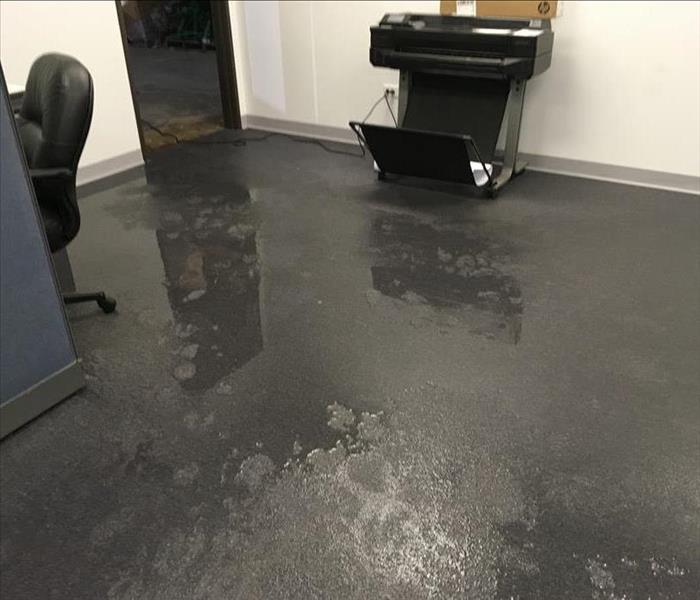 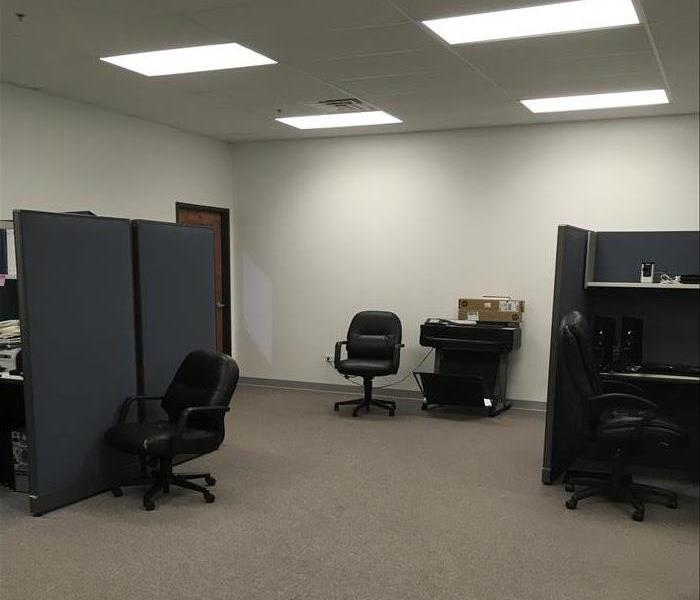 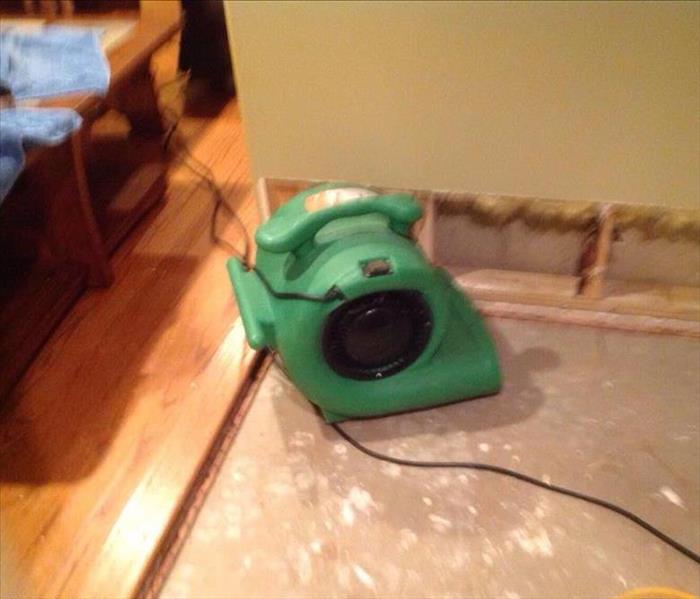 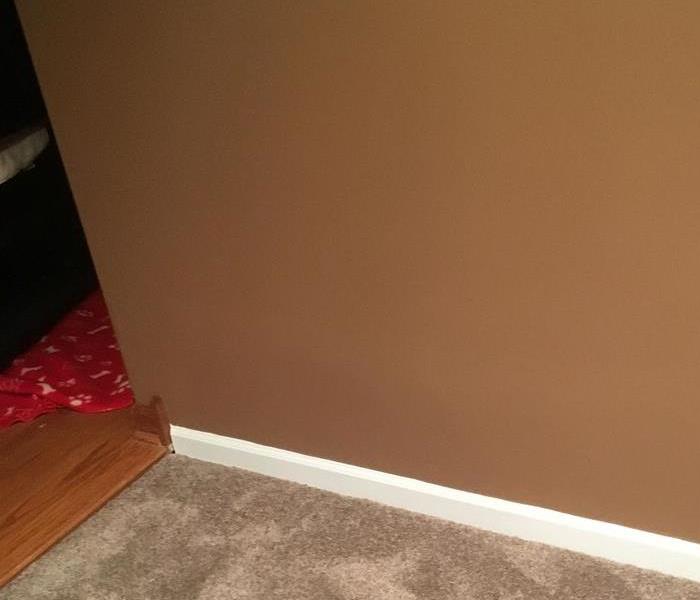 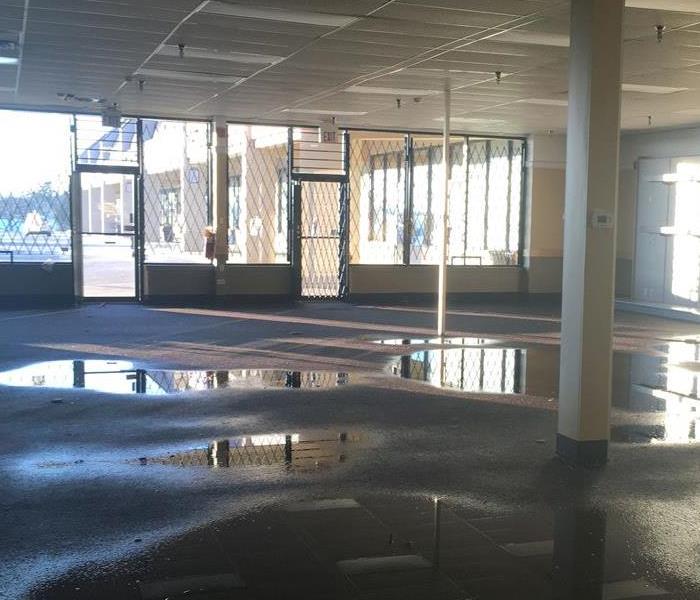 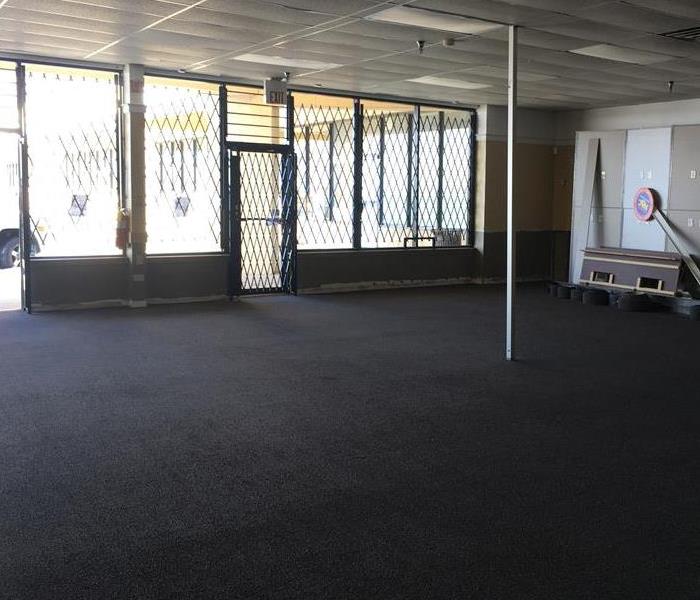 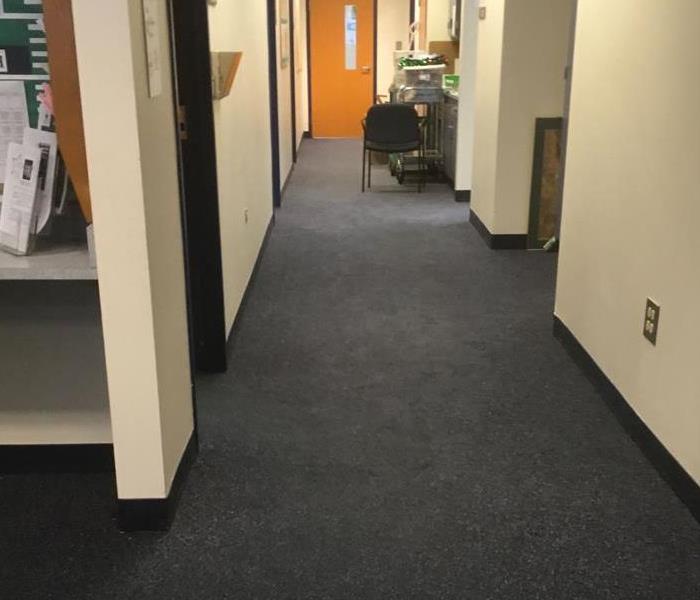 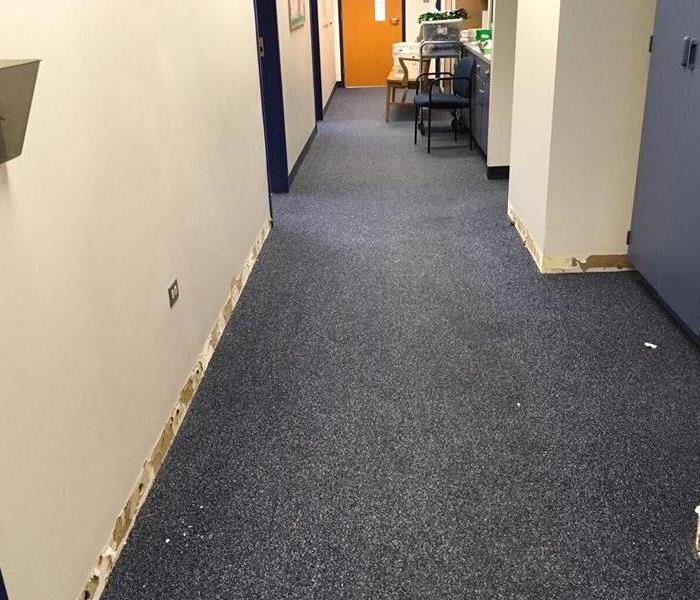 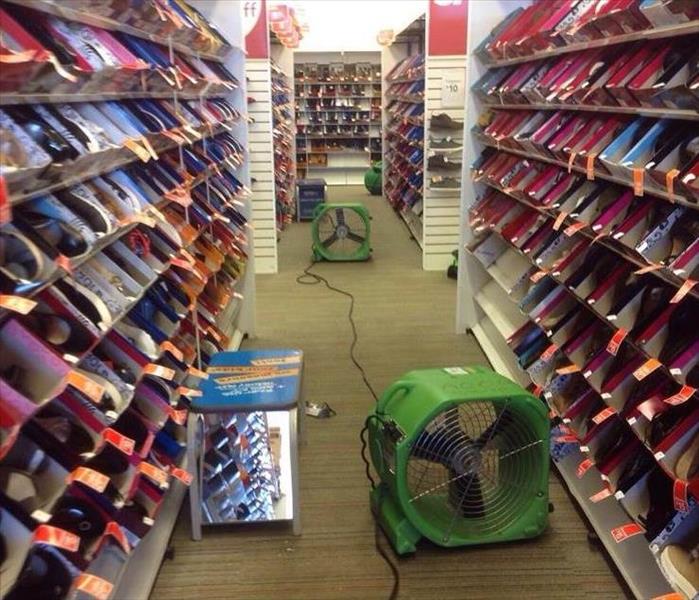 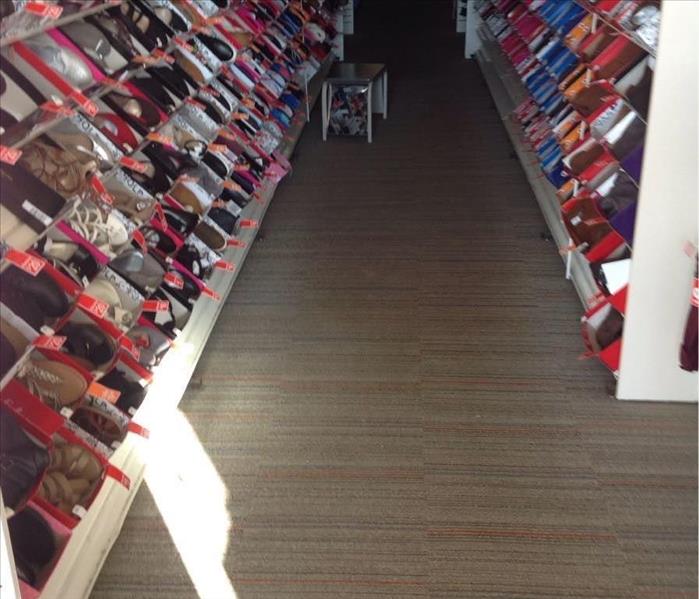 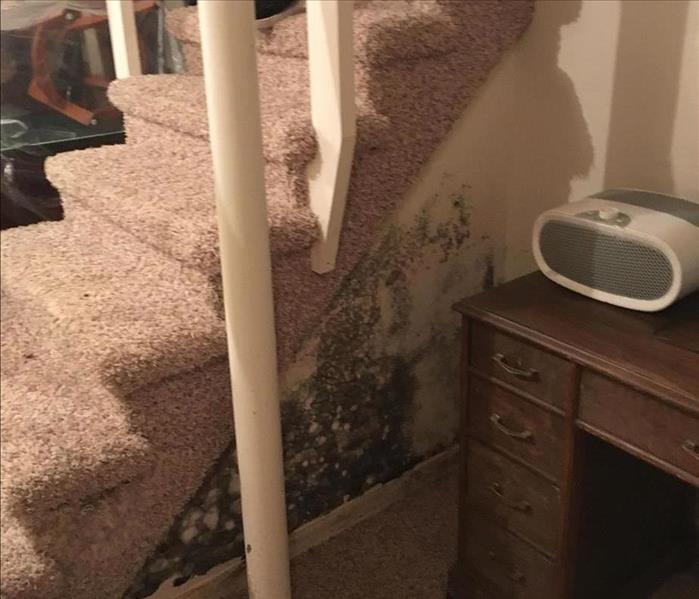 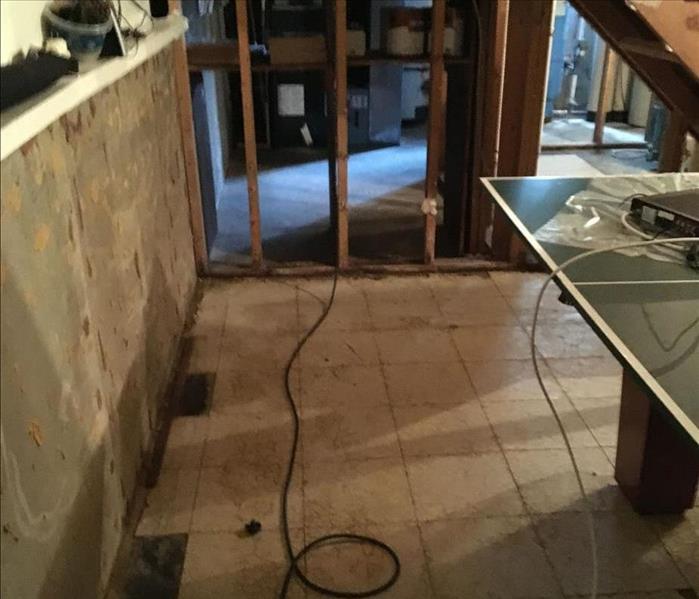 This Wauconda family discovered extensive microbial growth in their home, thanks to a overwhelmed sump pump that went undetected for approximately 1 week. Belie... READ MORE 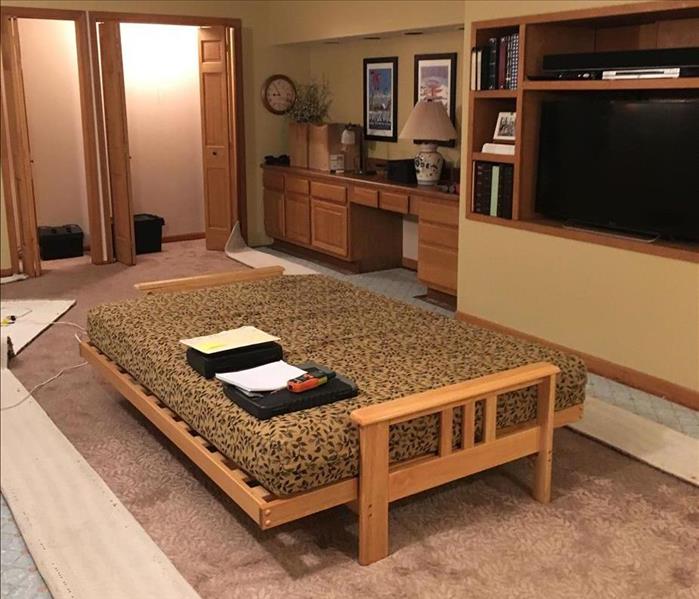 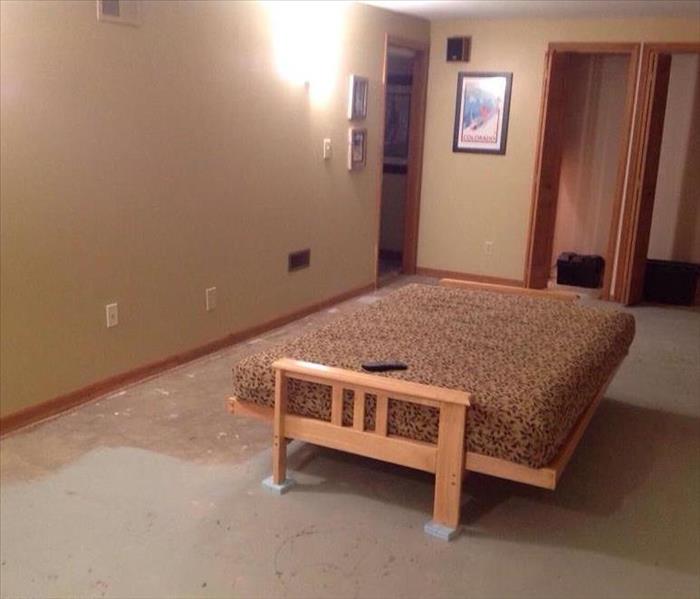 This storm water was the result of the heavy rains from the July Storm Event of 2017 backing up into to the basement level of this home in the Algonquin. The ph... READ MORE

View Older Before & After Photos